Grand Prix for the best photography awarded by the Isle of Krk.

Dragutin Antun Parčić, a famous Croatian, Glagolitic priest lexicographer, linguist and light painter (photographer), was born in Vrbnik on May 26, 1832 on the island of Krk and died on December 25, 1902 in Rome. Parčić was versatile, dealing with cartography, printing, painting, poetry, translation, science, botany, astronomy and photography. It is less known that Parčić is a pioneer of photography in Croatia and the author of one of the oldest photographs of the Sun in the world. It is a triptych of a solar eclipse recorded in the daguerreotype technique on the old year in 1861 in Zadar. A total of 105 light paintings (photographs) by Dragutin Antun Parčić have been preserved, of which 89 are kept in the city of Krk (and in the archives of the Krk diocese), and 16 in the archives of the Glagolitic monastery on Ksaver in Zagreb. In honor of the 120th anniversary of his death, we are awarding this prize.

About Parcic in croatian languge  ►►►

Deadline is 20 September, Midnight. Please, follow time on this Web.

Schedule time is 5 October, but visit our web pages earlier.

20-27. October 2022 at the Gallery, Toš, Punat Croatia. There will be 10 public showings for projected exhibitions.

Date for delivering PDF catalogue is first day of Exhibition 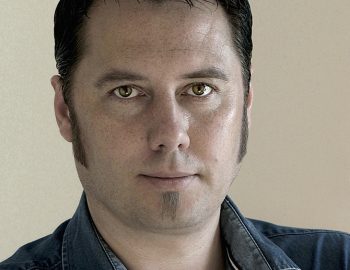 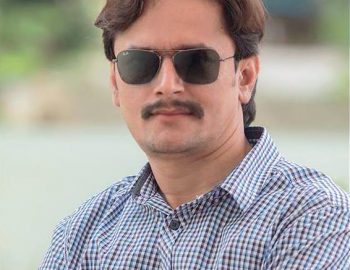 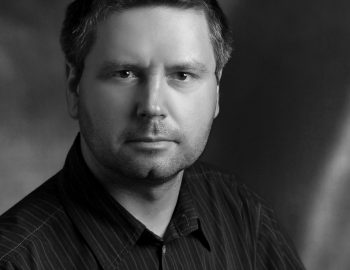 A total fee of 25 euros / 30 dollars for the participation in any number of sections is mandatory for all participants.

For the participation in any number of sections

For group, Photo clubs, and permanent participants at our Salon

A huge thanks to all our sponsors and partners! 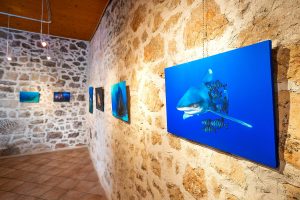 The Gallery Toš, one of the most beautiful exhibition rooms of the Croatian littoral, with its interior of stone walls and the original old olive mill (toš) represents a significant cultural heritage of the entire area. The exhibitions held there present a special experience to the visitors and an important contribution to the cultural events of Punat and the island of Krk. The Gallery Toš gained the status of a relevant exhibition room in the Republic of Croatia and the Croatian Freelance Artists Association owing to its long-time continuous good art programmes.

Every year, the gallery room presents a new exhibition programme. Often the chosen artists are already familiar on the Croatian or world art scene and have a remarkable artistic opus behind them. The exhibition opening ceremonies are interesting manifestations, blending the traditional and the cultural-artistic event, accompanied by music (vocal groups and players of the traditional instrument sopile) as well as traditional cuisine (fried sweets fritule and hrostule).